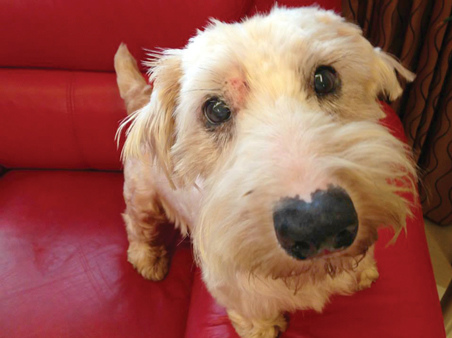 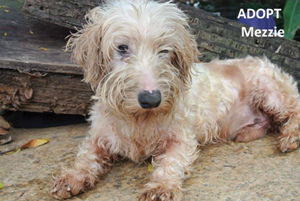 By nature, as any Sealyham Terrier, Mezzie was born to be an even tempered, alert, friendly, calm, protective and affectionate dog. However, something went terribly wrong when he was growing up and he was transformed into a very defensive dog that bites people out of fear.

He was then abandoned by the family who had him. They sent him to a public shelter where he would have been euthanized in few days if nobody adopted him. In addition, the previous owner had Mezzie’s microchip removed so that nobody could trace back to the family.

The removal of the microchip left a large and deep scar on Mezzie’s back. His skin was also damaged from being tied up all his life. Inside of his ears is deformed which could be the result of untreated severe ear infection. These might explain Mezzie’s troubled soul.

Mezzie’s chance for a second life started when a kind volunteer saw Mezzie at the shelter and decided to rescue him. He was first brought into a family then taken to the sanctuary for training. Mezzie’s chance for a better life came when another kind lady spotted him at the sanctuary and decided to foster Mezzie and help him overcome the fear of humans and rebuild his trust. After four months of love, care and patience, Mezzie started to trust his foster Mom, allowing her to pat him. Mezzie showed amazing progress. When videos and pictures of a new affectionate and playful Mezzie started circulating in the social media, immediately many people offered to adopt him. But, the foster Mom knew exactly what kind of new family Mezzie needed. So after screening several callers, Mezzie has finally found his permanent happy home.

There are no bad dogs, only bad owners! Mezzie was a victim of an abusive and irrational pet owner who did not understand the needs of a dog. Dogs are people’s best friend. They give us all of their love unconditionally. All they ask is to be treated with compassion. 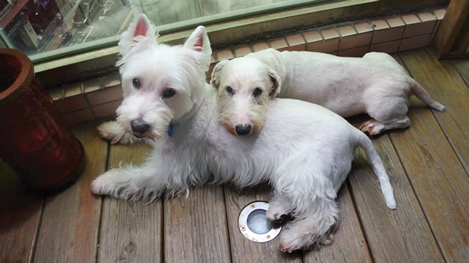 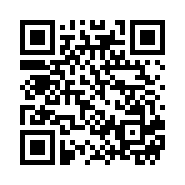