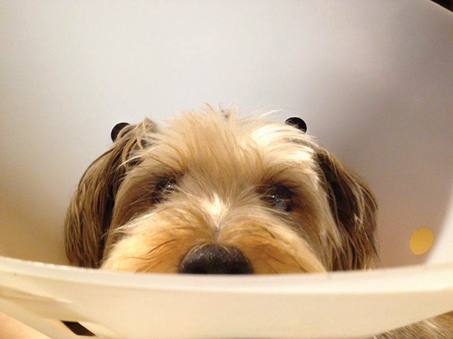 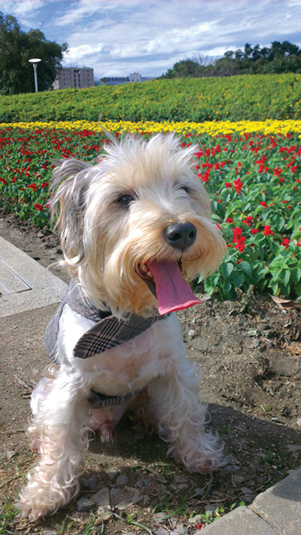 “Bambino” which means “little kid” in Italian, is a rather pretentious name for a Taiwanese dog but it is the perfect name for my bratty little puppy. I adopted Bambi from a foster home. At the time he was quite chubby, thanks to his super nice foster owner, but he was a little scraggly, and had a constant twitch in his right front leg. The vet said Bambi likely had canine distemper, but was never treated for it. The twitching was a complication and would never go away. Later I found a very straight scar on the back of his neck after I shaved him. I didn’t know what that was until the vet told me that Bambi was chipped, but someone had sliced him open to extract the chip.

Soon the puzzles of Bambi’s pre-adoption life began to piece together. Could it be that he had an owner, got canine distemper, was cut open to have his chip dug out, thrown out, and started to live on the streets while fighting the illness on his own? I’ve asked him many times, but Bambino declined to comment.

With such a sad story, I thought Bambi would be a sad little dog, but he is quite the contrary. Bambi makes me smile from the bottom of my heart every day when I come home from work. Bambi is a born comedian, he is always capable of turning a perfectly serious situation into a hilarious one. When he wants to ask for food he whips out his puppy eyes, and puts his chin on your lap (WHO taught him to do that??) After he does something bad, he refuses eye contact, and sticks his head in the crack between two chairs. The neighbors’ kids love him, and he never gets upset however they pull, tug, or rub him. He is obsessed with food, and has eaten my soap and lip balm. He hates it when it rains. Not only he refuses to venture out without his raincoat, he often tosses me a dirty look, as to blame me for the rain. He flashes his signature megawatt smile whenever the sun comes out, or whenever there is food. 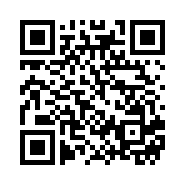