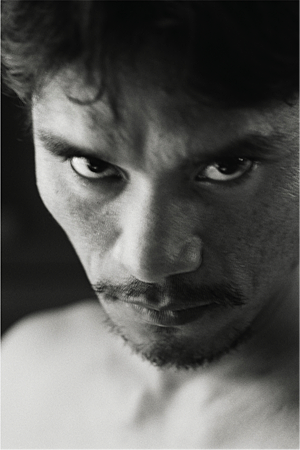 In the Book of Genesis tells the story of Cain, a farmer and his younger brother Abel who was a shepherd.

“And in process of time it came to pass, that Cain brought of the fruit of the ground an offering unto the Lord. And Abel, he also brought of the firstlings of his flock and of the fat thereof. And the Lord had respect unto Abel and to his offering. But unto Cain and to his offering he had not respect. And Cain was very worth, and his countenance fell. And the Lord said unto Cain, why art thou wroth? And whyㄋis thy countenance fallen? If thou doest well, shalt thou not be accepted? And if thou doest not well, sin lieth at the door. And unto thee shall be his desire, and thou shalt rule over him. And Cain talked with his brother Abel, ‘Let’s go out to the field.’ And while they were in the field, Cain attacked his brother Abel and killed him.”

Why would an impartial God favor someone over another? According to the scriptures, the key to be favored by God is based on our daily behavior and our true intentions. It is not based on the superficial religious gestures, or offerings that intend to bribe. When you have no righteousness in your heart, you betray the truth, then sin will crouch at your doorstep like a ferocious beast waiting to overpower you. But you must master it or else greater sins await you.

This story also implies that all humans share a common root (same ancestors and same Creator), which means all the battles between men are fratricides. The jealousy experienced by Cain is the basis of all the injustice, killings, and the wars in the world. 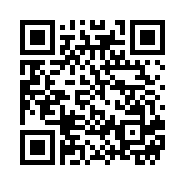