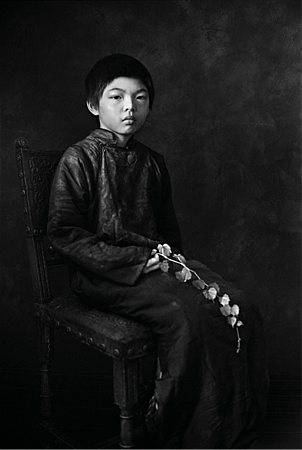 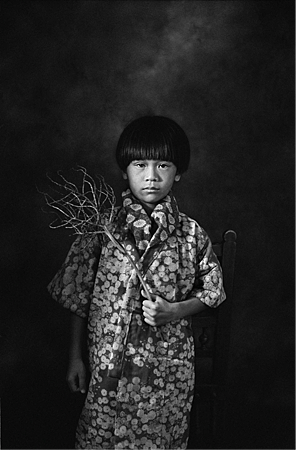 As a young boy, Samuel’s mother brought him to the temple and presented him to high priest Eli as an offering of thanks to God. One night, Samuel heard someone calling his name which he promptly heeded. But Eli said to him, “I called not, my son; lie down again.” After the third time, Eli realized it was God that was calling Samuel and told him, “Go and lie down. If He calls you, say ‘Speak, Lord, for Your servant is listening.” After that, Samuel became a mouthpiece of the Lord. 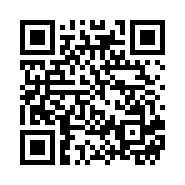