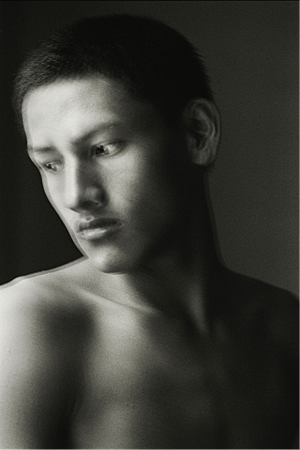 In Hebrew, the name Abel means “vapor”. He died under the hands of his brother whose intense jealousy drove him to kill and bury his own sibling in an unknown field. Abel’s death became the symbol of all wrongful deaths in the world. But the omnipotent God eventually avenged for his death. Abel’s story shows that in a world dominated by sins, the sanctity of life is not respected and life is fleeting as vapor.

In Taiwan, while there are people who fight arduously for the heinous death row inmates, tens of thousands of innocent fetuses are robbed of their lives each year before they have a chance to be born. These fetuses are the weakest among all victims.  No only their lives are being destroyed, some people even justify such behavior by calling them non-humans. 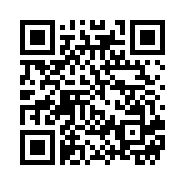