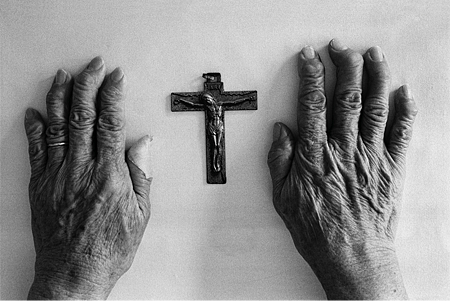 There is no rationality in pain. Pain pushed me to the corner, and left me nowhere to turn. But it was God who allowed the pain to overtake to me. Or, I even suspect, it was Him who attacked me. It was Him who wrecked my immune system and forced the cells in my body to devour one another. It was Him who twisted my joints and caused me such great pain that I rather bang my head against the walls. My body became a bloody smashed up carcass as if it were ran over by a tank. I rather die but death eluded me. God forsook me and left me alone to lick my own wounds. Through my dry cracked lips, I screamed out malicious curses. He pretended to not hear my cries or the sound of my heart breaking. I even started to believe that I was thwarted to the depth of an abyss where no light can shine. But I found myself not completely hopeless because I heard myself say, He must be deaf, blind, and dumb. His love was nothing more than empty promises.  He watched as I was betrayed by my friends and He stood idly when I was peppered with insults and abused. I was exhausted and I refused to speak.  No more retaliation, no more annoying prayers. I recognized the last wad of spit that landed on my face was from no others but Him. He wouldn’t let go of me. Finally, I realized I was just a maggot swarming in a heap of excrements. I lost my ability to speak and my ability to feel. I began to question whether I was dead or alive.  I unleashed my last cry of struggle from soul. Oh Lord! After all that, I died. I was placed in the same sepulcher with man whose body was whipped repeatedly and eventually nailed on the cross. One day passed. Then on the morning of the third day, I resurrected as He did. 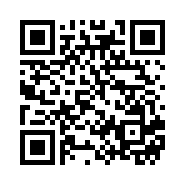