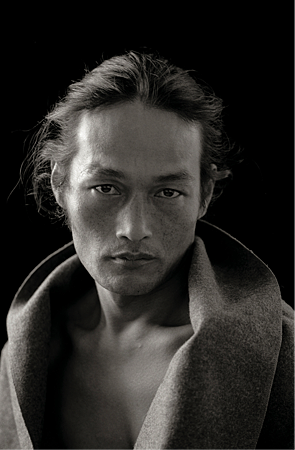 Jacob, (the Father of the 12 tribes of Israel) was once a shrewd and deceitful man who tricked his brother Esau into surrendering his birth right. He was a man of internal conflicts. He wanted to be blessed by God, yet he couldn’t control his self-centric personality and put away his selfish desires to be a man of God. Later, Jacob was renamed Israel, which means “he who struggles with God” to imply that the descendants of Israel will be destined to a life of constant wrestling between their God given traits and their selfish urges. 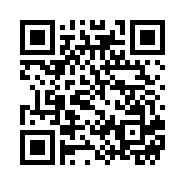