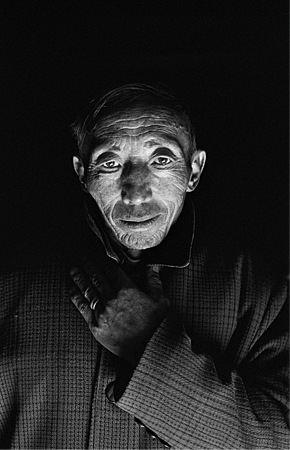 Pharisees was a major religious society of Judaism. They were known as chasidim, which means loyal to God—extremely ironic in view of the fact that by His name, they became the most vocal enemy of Jesus Christ and His messages. They were puffed up with pride and adhered only to the letter of the law while completely misconstrue the basic tenets of the Law of Moses which is to love each other as you love God. To this Christ had harsh words about the Pharisees and warned against anyone to proclaim to be a believer of truth yet twist the truth for one’s own haughty desires. 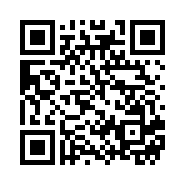