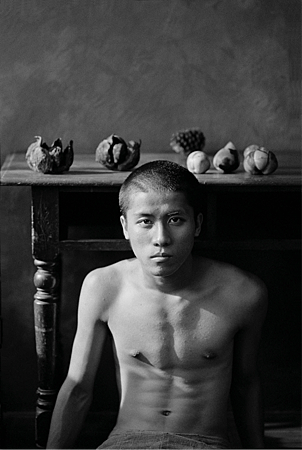 Joseph was born when his father, Jacob, was already in his old age. Jacob favored him and gave him a coat of many colors as gift which inflated Joseph’s already enlarged ego. This favoritism sparked intense envy by his brothers whom later sold him to slavery in Egypt. Overnight, the cherished son of Jacob became a slave. However, the crisis proved to be a crucial turning point in his life and his relationship with God. After a few years as a slave, his intelligence and wit won the affection and trust of Potiphar, the captain of Pharaoh’s guard. While serving as Potiphar’s servant, Joseph was soon promoted to oversee the entire household as superintendent. After some time, Potiphar’s wife began to lust after Joseph and when he rejected her, she accused him of attempted rape. The charges landed him in prison. However, he quickly garnered the respect of his fellow prisoners. After being imprisoned for several years, Joseph one day was called to interpret a dream for the Pharaoh. It was a dream that no wise men was able to interpret. Joseph said the dreams foretold seven years of abundance would followed by seven years of famine and advised the Pharaoh to store a surplus grain during his years of abundance. When his interpretation of the dream was proven to be correct, the Pharaoh promoted him to become the Vizier of Egypt. He not only saved himself, but he also saved his family from the brim of starvation. Joseph’s dedication to his life’s calling, helped him gain enough wisdom to even resolve the animosity with his brothers. 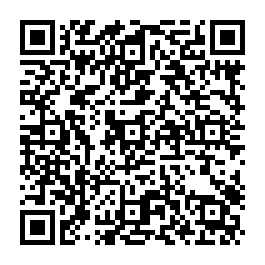