In the parable of prodigal son told by Christ, a generous selfless father has two sons. The older son is the obedient one while the younger son is so unruly that he demands his father to divide his inheritance among his two boys while the father is still alive. The younger brother squanders away all his money and becomes so destitute that he sleeps in a pigsty. One day, he realizes his arrogance and pride has offended his father and God. He returns home, begging for his father’s forgiveness and mercy. He asks for a job as a service. But what he doesn’t know that all along, his father has been waiting for his return. Christ used this parable to describe God’s relationship with the world as if it were a prodigal son. 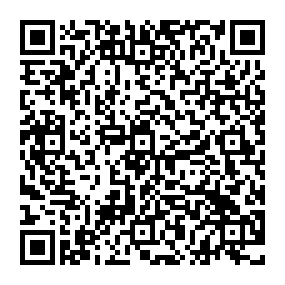